Over one hundred guests turned out on Friday 17th November to see BACAB’s second Town vs Gown quiz, which was held this year in the Lillingstone Trust Community Laboratory in the Royal Latin School’s new Discovery Centre. And what a night!

After last year’s hugely successful inaugural event, which included a celebration of BBC Mastermind 2016’s Alan Heath who hails from Buckingham, this year’s event celebrated the victory of a Buckingham team representing The Mitre pub defeating the BBC’s team of ‘quiz professionals’ on BBC 2’s Eggheads programme earlier in 2017.

The quiz was every bit as exciting as last year’s nail-biting contest, with the team from the Town (of Buckingham) defeating The Gown team (from the University of Buckingham) very narrowly, with the Rt. Hon. John Bercow MP, The Speaker of the House of Commons and Member of Parliament for Buckingham in fine form as quizmaster.  The questions, covering a wide range of subjects, were produced by Alan Heath, in conjunction with his wife Heather, and between them they acted as referee and scorer.

The guests were treated to an assortment of homemade canapés provided by BACAB volunteers as well as wine and soft drinks. The event was also an opportunity for Jane Mordue, BACAB’s chair, to give the audience an introduction to the work of our local Citizens’ Advice Bureau which is supported by BACAB’s fundraising efforts, and which provides such invaluable support to the most vulnerable in our community.

The Town’s winning team comprised of George Higgins (Captain), Karen Cockerill, Tony Moore and Hugo Morley-Fletcher, while the University of Buckingham’s Gown team was represented by lecturers and students including Roger Perkins (Captain) from the School of Journalism, Dr Kenny Langlands of the School of Medicine, Dan Morris, a postgraduate student of Security and Intelligence Studies and Dr Sarah Sargent from the School of Law.

This year’s event raised around £3,500 and included an excellent auction by leading auctioneer Jonathan Humbert, who, like all the event’s participants including the both teams and the Quizmaster himself, very kindly charged no fee.

At the end of the evening Hugo Morley-Fletcher of the Town team proposed that the event should become an annual fixture, with a trophy which could be called The Speaker’s Trophy, in view of the honour of having the Speaker as our quizmaster.  John Bercow strongly supported this idea of the event becoming a regular annual event in the Buckingham calendar, and, in confirming that he would be delighted to be the quizmaster in future years, commented on what an effective fundraiser it was, in aid of the excellent Buckingham & Winslow Citizens Advice service, as well as being great fun for the audience and all involved.

David Hudson, Headmaster of The Royal Latin School, has kindly already agreed to next years event being held on Friday 16th November 2018, and John Bercow and Alan Heath have both generously committed themselves to that date.

BACAB is most grateful to The Royal Latin School and to all those who contributed to the evening’s success. 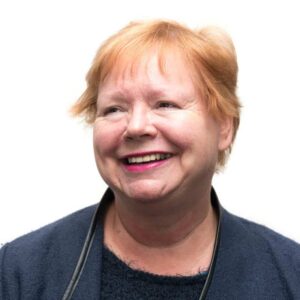 Chair of BACAB. She has had many roles, as former Chair of our CAB, then vice chair of the national Citizens Advice.

The Buckingham Area Community Advice Bureau “BACAB” Foundation is an independent registered charity set up to ensure that the Citizens’ Advice in Buckingham, Winslow and the surrounding area is sufficiently funded to provide its core service to the local community. 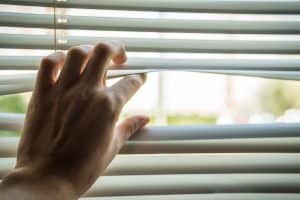 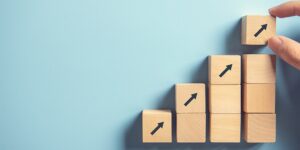 Get updates straight to your inbox.

Built with ♥ by Yellow Moose